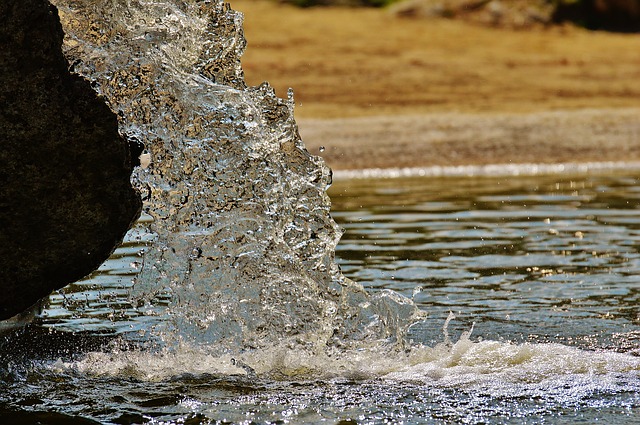 So much frustracion! Was it with the poor man who just wanted help for his only son or was it with the disciples for not being able to help the boy? I know that the main theme seems to be the boy who was being tortured by an unclean spirit but if you ask me, I think the main underlined issue here is Jesus’s frustration with the lack of learning from the disciples. The reading is from Luke 9:37-45

The disciples had been having a lot of training, right? We have seen Jesus coaching them and He even sent them on an internship program back at the beginning of Luke 9. Remember when they were sent to bring the Gospel to the villages and Jesus gave them all power and authority to heal the sick and to cast out demons?  They did it then. They also learned that nothing was needed for their journey as Jesus allowed them to see the full Kingdom insurance plan.

let me summarize today’s reading. After Jesus’s praying retreat with Peter, James and John, and the transfiguration, they came down from the mountain and as usual, they were met by a large crowd. A man asked Jesus to look at his son for he was being tortured by a demon. This demon seems different than the others for it came in and out of the boy. The man said this demon would leave the boy with difficulty and it hurted him in the process. Meaning what? What was being done to make this demon leave the boy?  We are not told. Whatever it was, it was not strong enough to keep it out.

Jesus is the only one that had the power to tell it to leave and to stay out. But, wait! Didn’t Jesus gave the disciples full power to take demons out and they did it during their village Gospel mission? The man told Jesus that he had begged the disciples to cast it out and they had tried but they couldn’t.

Do you find Jesus’s response to this man’s statement in reference to the disciples inability to clean the boy puzzling? I do. For He seems really frustrated. Obviously He wants to see the boy being released and free from this “unclean spirit” This is not the way people are intended to live. Not in captivity! He has mercy for the boy and for the father. His answer is to the father’s call for help. Aside  from releasing the boy, He gets really upset and His words are harsh. He says: you unbelieving and perverted generation, how long should I put up with you?

I feel like He is saying  wasn’t just a few weeks ago I showed you how to do these things and now you are uncapable because you have no faith? Don’t you know that I will be physically leaving this world soon and my sacrifice and this Gospel will be in your hands to carry and bring it to all the corners of the world? For how long do I have to train you? Don’t you know that after I leave, you will be my hands and feet to reach the loved ones I came for? When would you get this? Don’t you know than unless you believe and have faith the opressed will contine, the blind will remain blind and the deaf will not hear! I have empowered you. Why can’t you see this?

Notice that while everyone was marveling at the miracle, His focus was the disciples and what they were getting  from this and He warned them that He was going to be taken away  and given into the hands of man “let these words sink into your ears” He says.

What follows is somewhat gray, for it says that they did not understand this statement for it was concealed from them. Perphaps what was concealed was the statement that Jesus was going to be taken away into the hands of men. It was not time yet to fully comprehend the death and resurrection but it was certainly time to fully comprehend what it meant to be a disciple and to be a Kingdom worker.

Is it still unclear for us now? I mentioned before that faith doesn’t come easy for me. It wasn’t easy for the disciples either, obviously. But I think once Jesus resurrected, it was much easier for them to believe and carry out their commision. They were able to perform many miracles in the name of Jesus and passed on Jesus’s teachings for us as they were able to live and died for such truth. What do you think the Lord would say about us now?  He commanded us as He commanded them. Our job is the same as theirs. Do you think He would say the same of us today? Let’s  pray that He finds faith in us.  Let’s not be afraid to ask of him for his help in increasing our faith and allowing us to see.