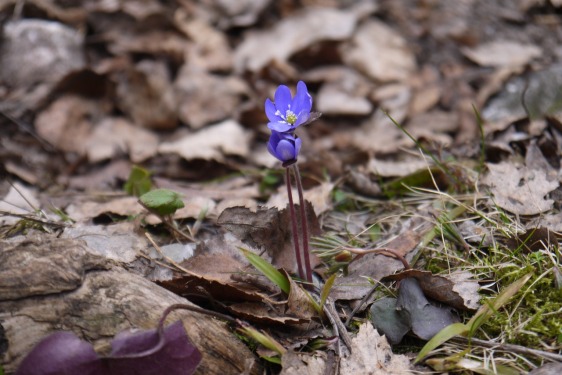 After speaking about the end times, the disciples must have been perturbed. Jesus having compassion said to them: “Do not lose heart”  “At all times use the power of prayer” “Knock on the door” “Remain in constant contact”  “The Father is always up to listen to you” “Your prayers will be answered and you will overcome” “The question is when I come back to the Earth, will I find faith in it?”

Jesus tells a parable of a judge in a certain city and a persistent widow. We will call the man George, the woman Sofy and the city; unknown. He compares the Judge’s response with the least God would do in relation to our prayers and why this is a key tool we can and should be wise to use.

Sofy was a widow. She lived in an era where widows were considered the poorest of the poor. They were alongside the orphans. Sofy’s only source of income was her husband Samuel and after he passed away, she was left with nothing. Samuel had some land but it was taken over by his friend Calico.

Sofy had no way of defending herself. She had no money to pay for anyone to help her. She had to appeal to a judge named George. George was a strict man. He was rigid, disciplined and always went by the law. He was not a kind man. Life had been harsh, he had been hurt by others, and did not care about people. He had also chosen to not believe in God.

He was in a position of power for he did as the law required him but did nothing extra for anyone. Sofy knew it would be though! How can such man listen to her? She had to try! and that she did! She was persistent and kept coming to George asking him for legal protection from her opponent.

George was very annoyed at her persistency! She did have the right to appeal to him, therefore he could not force her to stop. As he strictly went by the law, he had to listen to her. What were his choices? For a while he tried to ignore her and was unwilling to help. After all, there was no one else on Sofy’s side he had to respond to but she kept coming back!

He said to himself: “Even though, I do not fear God nor respect man, yet because this widow bothers me, I will give her legal protection, otherwise by continually coming she will wear me out”

If we don’t pray, how can we remain in contact with God and how can we persevere and be faithful till He comes back? Prayer helps us see what God does and how He responds to us. This in exchange keeps building on our faith.

Let us try to use this tool! It is free! all you have to do is dedicate some time that is specific to speak to God. Don’t wait until you are disturbed but if you do, go for it! it is your wright! Worship Him for who He is, praise Him for your blessings, ask for the needs of others and those of yours and ask in the name of Jesus!

There is no format to it! learn to speak to Him as you would speak to your parents. Aren’t your parents kinder and softer when you spend time with them? Give God time, speak to Him in prayer! After all, He is our Heavenly Father!